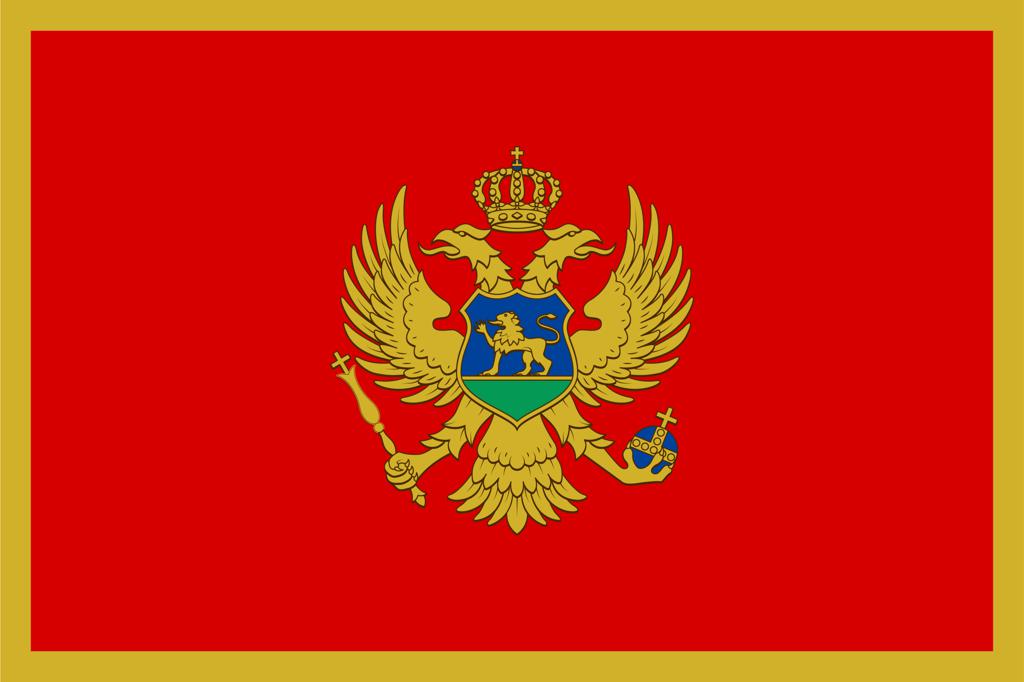 Montenegro is a country in Southeast Europe on the Adriatic Sea. It borders Bosnia to the northwest, Serbia and Kosovo to the east, Albania to the south and Croatia to the west. Montenegro has a population of 620,079. Currency: Euro

Since 1990, the sovereign state of Montenegro has been governed by the Democratic Party of Socialists and its minor coalition partners. Classified by the World Bank as an upper middle-income country, Montenegro is a member of the UN, NATO, the World Trade Organization, the Organization for Security and Co-operation in Europe, the Council of Europe, and the Central European Free Trade Agreement. It is a founding member of the Union for the Mediterranean.

For more info about our beautiful country